Dental implantation is a way of restoring a lost tooth.

What is a dental implant?

The concept was invented and implemented by a Swedish professor Branemark. The titanium device resembling a dental root is implanted into human bone after being mechanically and chemically processed following a specific protocol. After several months a supragingival abutment is attached to the root, followed by the crown.


Warning: array_merge(): Expected parameter 1 to be an array, string given in /home/customer/www/oculus.lviv.ua/public_html/wp-content/themes/oculus/childtype.php on line 61 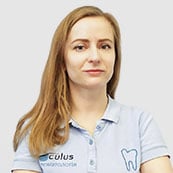 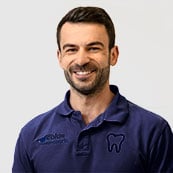 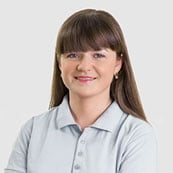 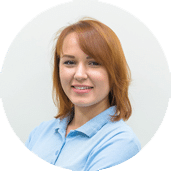 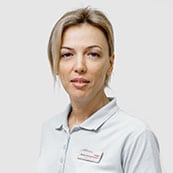 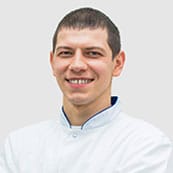 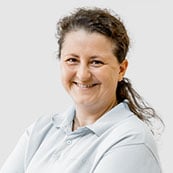