Endocrine system is exceptionally important for all processes in the human body. Our physical and emotional state is directly related to the endocrine system, which determines growth, development and metabolism of the body. Hormones are active substances, which regulate activities of all the organs and systems.

Diabetes and diseases of the thyroid related to iodine deficiency present a major healthcare challenge. Endocrine disorders are among the leading causes of morbidity.

Key specialisms of the endocrinology clinic:

Do not delay your visit to endocrinologist. I you are not sure your endocrine system is in order, we will be happy to provide our consultation and help you find the correct solution in terms of treatment or keeping good health. 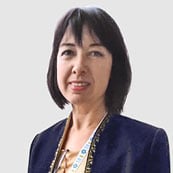 Total work experience – 19 years, including 15 years in the current specialty. 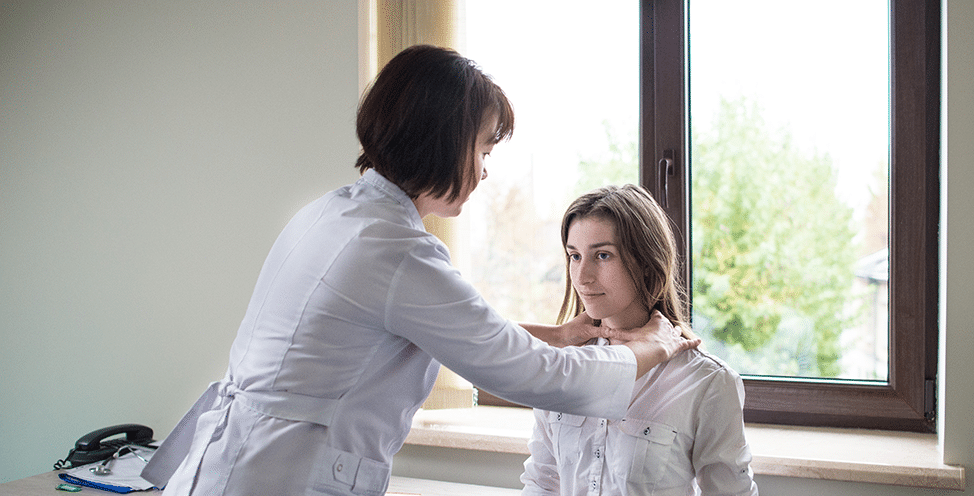